Short Bio and Hi-Resolution Images for Event Planers to download

Michael Santos grew up in North Seattle and he began making a series of bad decisions in his teenage years. By the time he was 20, he was breaking the law by selling cocaine. DEA agents arrested Michael in 1987. After a jury convicted him, Judge Jack Tanner sentenced Michael to a 45-year prison term.

While incarcerated, prior to his sentencing, Michael made a commitment to work toward reconciling with society. His deliberate strategy required that he work to educate himself, to contribute to society, and to build a support network. That disciplined approach to serving time carried him through the 9,500 days (26+ years) that he served. He earned an undergraduate degree from Mercer University, a graduate degree from Hofstra University, and he published seven books that have inspired tens of thousands in our nation’s prison system.

Michael concluded his obligation to the Bureau of Prisons on August 12, 2013.  Since then, he’s worked to improve outcomes of our nation’s criminal justice system, while simultaneously working to build an investment career. He hosts podcasts and creates YouTube videos, and writes extensively to teach and inspire others.

Visit his work at the following websites: 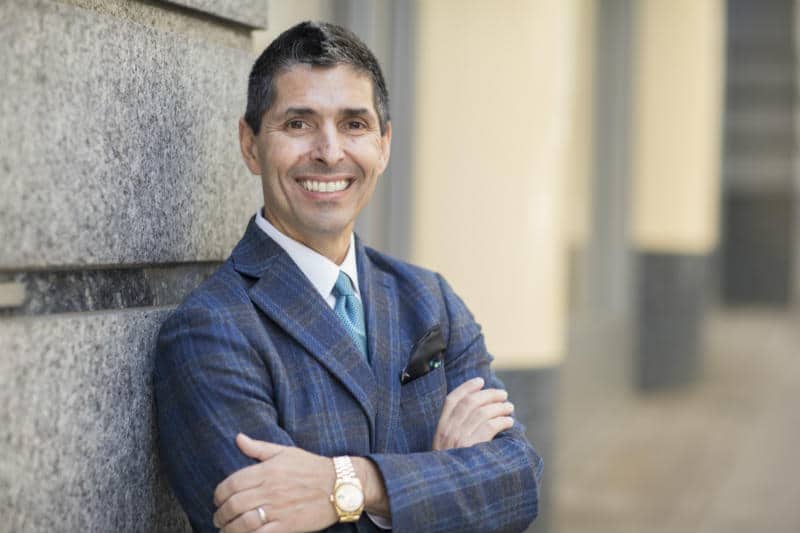 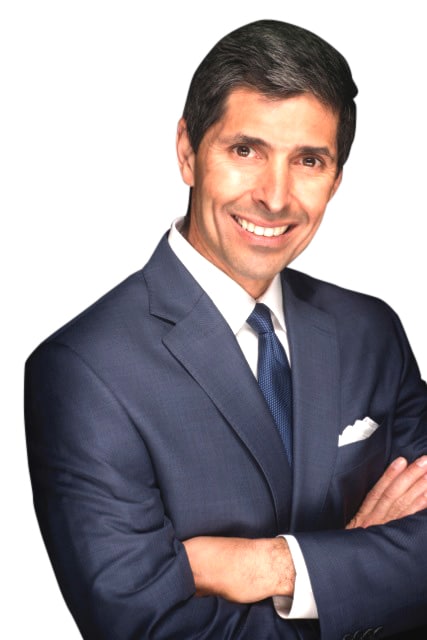 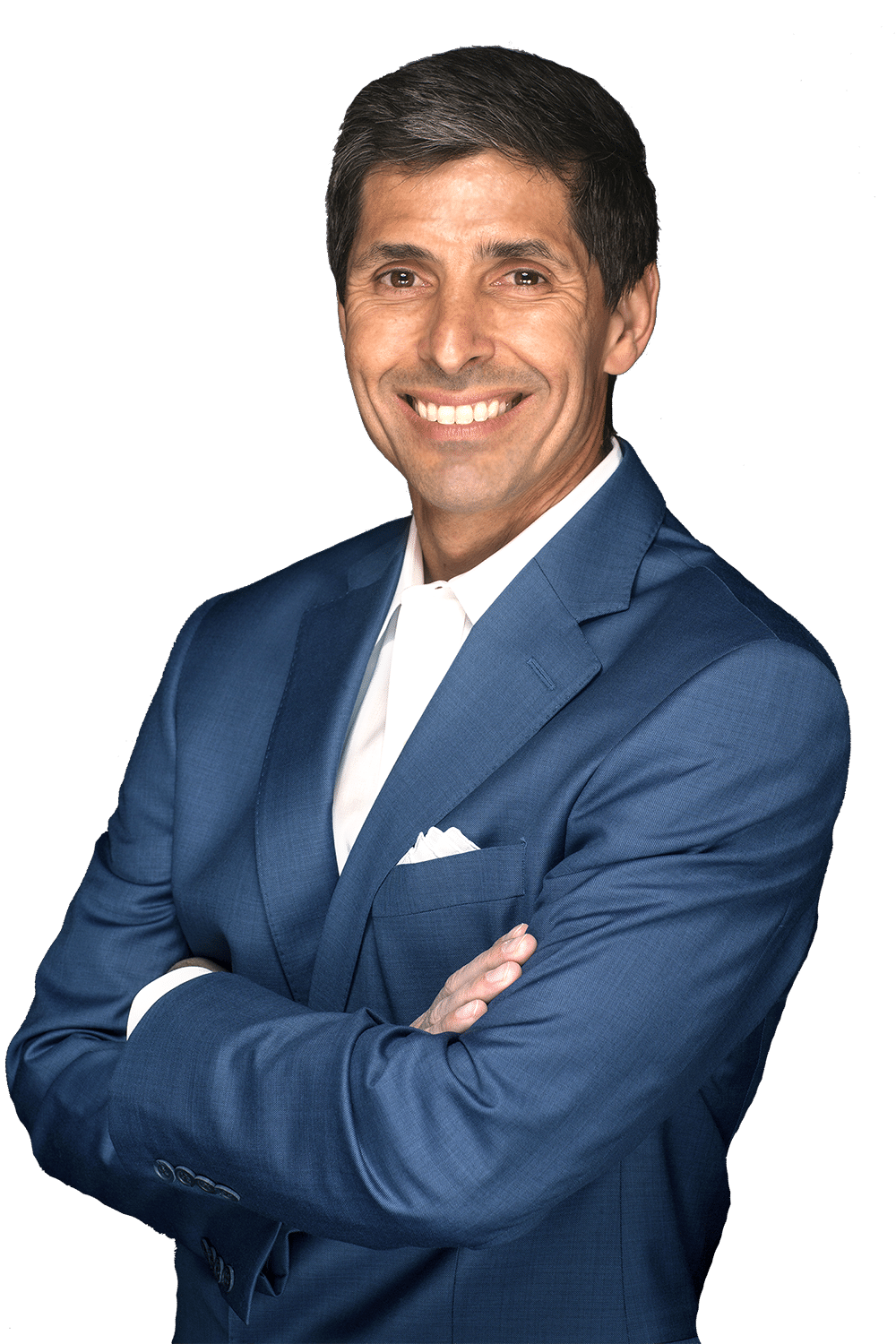 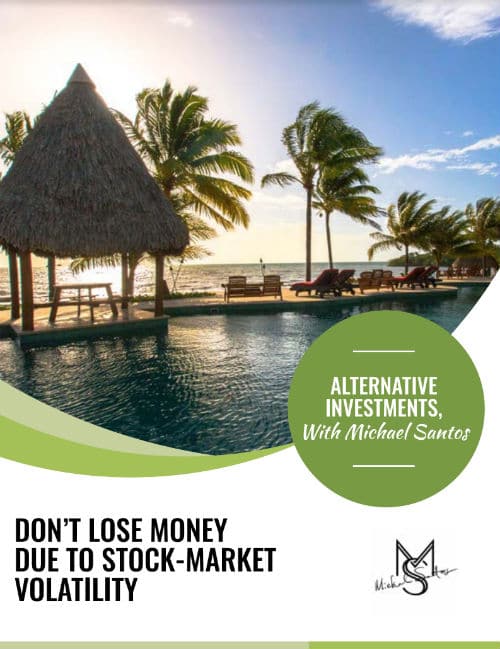